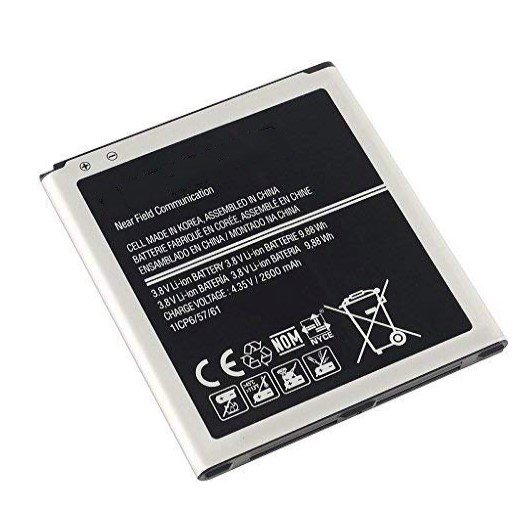 If you are a repair own or a wholesale, you will obviously want to buy Samsung LCD and battery for wholesale. What are some of the things that you should do when buying these phone components?

Since knowledge is power, We are going to feed you with the right information that you will need. This is a complete guide for importers who want to buy Samsung LCD and battery for sale.

Chapter 1:  What is Samsung LCD?

Samsung LCD stands for Liquid Crystal Display. This type of screen is very common on most phones. Of course, there are numerous reasons why phone makers such as Samsung prefer to use LCD on their phones. 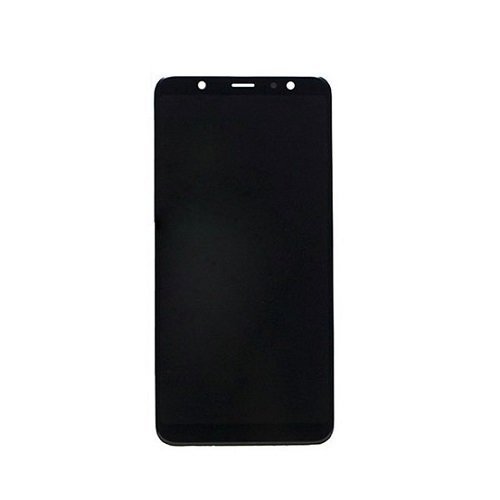 The smallest image that is displayed on an LCD screen is known as a pixel. This is a layer of molecules that are formed when the electrodes are aligned to one another.

As a buyer, you should know that there are different types of LCDs. These are STN, TFD, and TFT displays. STN is the cheapest display and consumes less electricity. However, its image quality is relatively lower than other LCDs.

TFTT LCD has high-quality images and has a shorter response time than the other two types. However, it is the most expensive type of LCD screen. TFD falls in between STN and TFT displays.

Chapter 2: Which Samsung Mobile Phone Devices Use the LCD Display?

While most Samsung mobile devices use the OLED display technology, quite a good number of them still feature the LCD technology.

A good number of phones that are under the Galaxy A series feature the LCD. Since the A series flagship has performed well in the market, there is a high number of people who may be seeking for Samsung LCD replacement.

A good selection of phones under the J, M and C series still features the LCD. This just shows that there is a wide market for the Samsung mobile LCD.

Chapter 3： Can a Samsung AMOLED screen be replaced with an LCD screen?

When it comes to Samsung mobile screen replacement, compatibility matters. In short, you cannot replace an AMOLED display with the LCD screen.

This is because many things on the mobile will not match with the components on the LCD screen.

For instance, these two display systems have different connectors while the mobile device is designed to work with one type of connector. Because of this, there is a high chance that the phone won’t recognize the LCD screen that you have just installed.

So, what should you do? The best option is to replace an LCD with an LCD. This way you will not have any issue.

Chapter 4: Should I Replace My broken Samsung LCD Screen?

Let’s say I have dropped your Samsung phone and its screen has cracked. The good news is the phone is still working as normal. Now the big question is, should I replace the LCD screen alone or should I just buy a new phone?

If the phone works, as usual, this means that the only problem that you need to deal with is the screen. Otherwise, all the other components of the phone are intact or in good shape.

Using a phone that has cracked or webbed screen has never been a pleasant experience. First, it will lose sensitivity to touch. This means that it will not respond quickly and effectively when you touch it.

Secondly, the phone will look ugly A cracked LCD screen is an eyesore and nobody wants to lay their eyes on it. It will only look attractive again when you replace the Samsung LCD screen.

The new screen will transform the functional and looks of the Samsung phone. You will love your phone once more.

To avoid making mistakes when purchasing Samsung LCD screens, find out the models of Samsung phones that will need the screens. After all, your goal is to sell the screens to your target market.

Since the price of the Samsung screen is expensive, it is recommended that you choose the best quality so that you can use it for a longer period of time.

The next step is definitely to find a Samsung LCD screen manufacturer in China then purchase the screen. Mocan Technology is your great choice. Contact us Now! 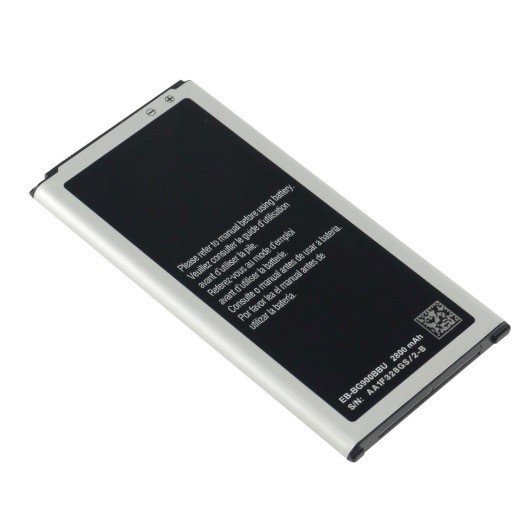 When looking for Samsung batteries online, you are likely to encounter these two options: OEM vs copycats. What is the difference and which one should you buy?

OEM batteries are genuine batteries that are similar to the original ones. Otherwise, the raw materials and the process used to manufacture the batteries is the same. The end result is quality Samsung batteries that meet the market standards.

On the other hand, fake Samsung batteries are made by third party manufacturers who are mostly not concerned about the quality. They use cheap raw materials and follow substandard manufacturing processes.

Buying a fake battery may seem to be a bright idea. This is mainly because their prices are enticing to any buyer. However, you may end up paying the heavy price of buying a fake Samsung battery.

Here are some of the negative effects of buying and using fake Samsung batteries.

-The battery can overheat and cause your Samsung phone to reboot or even have bugs.

-The battery can catch fire or even explode. You might have heard cases of Samsung battery explosion and some of these cases are caused by using fake batteries. You will be lucky if you manage to escape unhurt.

-They damage your phone. Imagine an expensive $500 Samsung phone being damaged by a $10 battery.

-Damage your business reputation. Imagine you are a trader dealing with Samsung batteries, how will you be able to defend your name when customers come back complaining about the poor performance of the batteries that you sold them?

The best way of avoiding such drama is by importing genuine OEM Samsung batteries from a reliable and reputable manufacturer in China.

OEM batteries meet all the quality and safety standards that are required of Samsung batteries. Issues of accidents and even performance cannot arise from such batteries.

The only hurdle is to find a genuine Samsung battery manufacturer in China. From there, everything will flow smoothly.

Chapter 8:  Does My Samsung Phone Need a New Battery?

After using your Samsung phone for several months or even years, you are wondering whether it is time to do a battery replacement.

Maybe you have started noticing various anomalies with the battery and the phone in general and you think that those issues can be resolved only if you buy a new OEM Samsung battery.

It is true that there are signs you need to replace the battery of your Samsung phone. These signs include:

-The phone does not charge completely: No matter how long you lave your Samsung Phone connected to the power plug, it will never indicate that it is 100% full. This is a sign that the lifespan of the battery is almost coming to a complete.

-If the battery swells: Once you notice that your phone is becoming bigger at the middle, know that the battery has swelled. You should stop using it immediately and start arranging to get a replacement.

-Overheated battery: Here the phone becomes hot especially when you are charging it. This is also a sign that the battery needs to be replaced.

Do not ignore these and any other signs. Instead, start looking for a Samsung replacement battery to avoid any inconvenience

The surest place to buy these components is from a reliable and reputable Samsung LCD and battery manufacturer or supplier. They will give you genuine OEM phone components.

To bridge this gap, we at Mocan Technology strive to meet the demands of our customers. We are a reputable Samsung OEM LCD and battery manufacturer in China.

If you are planning to buy an LCD screen and battery in bulk, just contact us. We will deliver these Samsung phone components as per your requirements.

Get a Quick Quote